Are Citations the Same as Tickets? 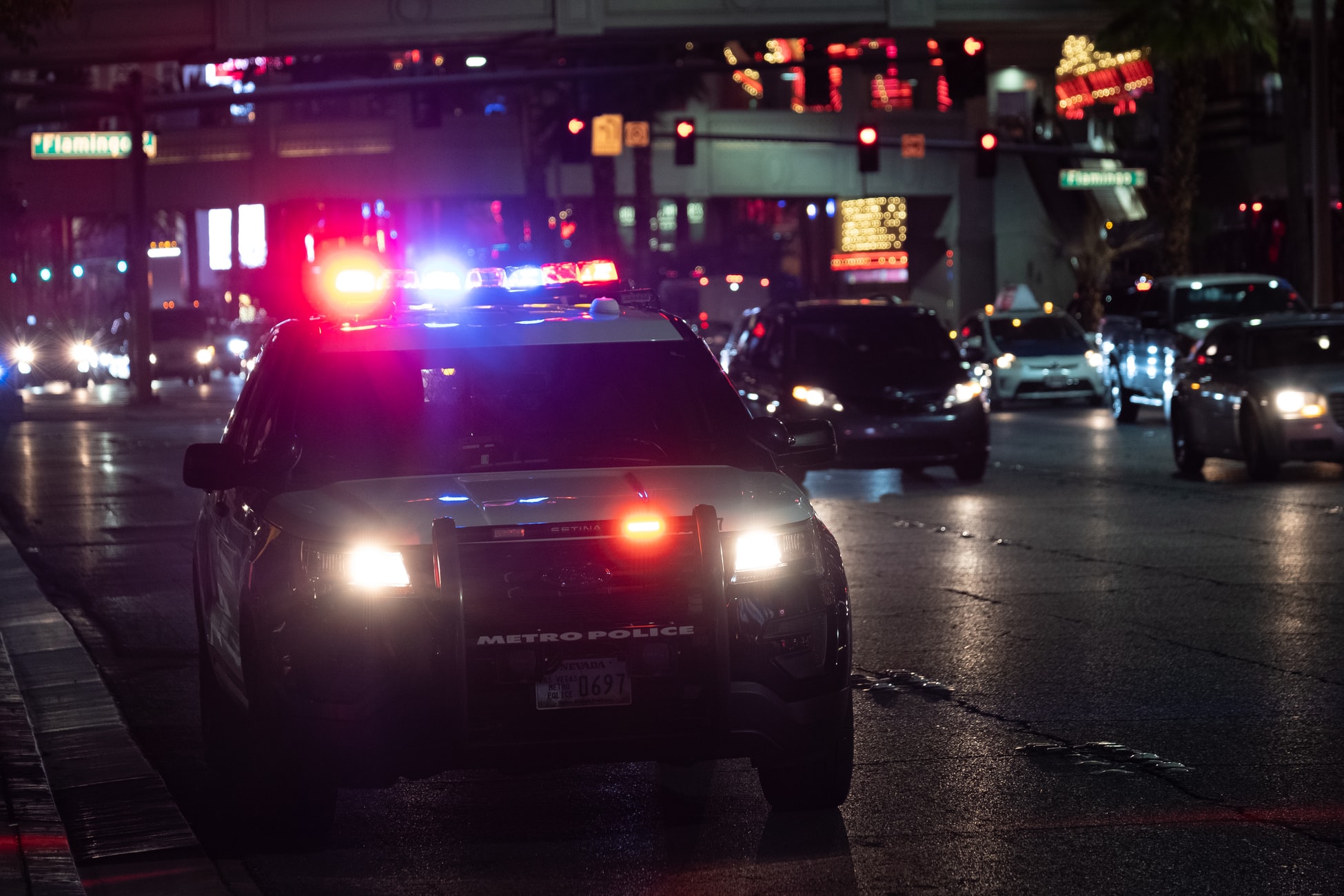 In order to understand citations and tickets, it helps to recognize they can be broken down into two types: moving and non-moving. Moving traffic violations include speeding tickets or traffic citations. However, these can also be for non-moving violations. So this begs the question, what is the difference between the two? Learn about this and more, including types of traffic citations and the impact these violations have on insurance rates, by reading below.

Are a Citation and Ticket the Same Thing?

Citations and tickets are both the same thing in most places, but there is a difference between them. In some jurisdictions, officers may be subject to rules regulating whether they’ll give you a citation or a ticket. Below are some examples:

It is important to note that there are no differences between a ticket and a citation in most cases. If there are any, the difference will be minimal at best.

Defining a Ticket and a Citation

Both citations and tickets are documents that let you know when you’ve broken traffic laws. These documents are given to those running stop signs and other violations, such as speeding tickets for going over the limit on highways. For instance, if an officer pulls somebody with this violation over, they will give them a paper outlining what happened and why it was against the law.

A traffic ticket is a slip of paper that the police officer hands you when they pull you over. It includes your name, license number, and violation, not to mention other details like their own information too. For online payment, on top of the right corner, there’s something called a citation number.

Law enforcement officers can issue different types of citations or tickets depending on the specifics of the violation. There are two categories these can fall under:

Is a Written Warning the Same as a Ticket?

To answer this plainly, no, a written warning from the police is not the same as a ticket. When this happens, an officer pulls over your car but does not issue a ticket or citation. Nothing is required of you with these warnings, as they will go away on their own. That is, however, as long as you don’t commit any further violations. This is, after all, the point of the warning. It should serve as a friendly reminder that if pulled over again for the same thing, there could be other consequences and more penalties than before.

What are the Penalties and Fines for Citations and Tickets?

The consequences for a speeding ticket vary according to local laws, your driving record, and the nature of the violation. If you receive a speeding ticket, you’ll not only have to pay a fine, but you might also have to appear in court. If you fail to pay the fine before the allotted time is past, you’ll face further penalties and fines. It should be noted that if you’re found guilty of a traffic violation, then this will go down on your record with penalties for repeat offenders being harsher.

Which Traffic Violations are Criminal?

It’s vital to recognize which violations are criminal traffic violations. These include:

The moment you are accused of a traffic violation, the court system will be notified, and you will be required to attend. Based on the charges read against you, you’ll have to make a plea of guilty or not guilty. And remember, any criminal traffic violation you’re found guilty of will be on your criminal and driving record.

Will a Citation Appear on Your Record?

A traffic citation can be a costly mistake. For example, if you’re found guilty of speeding, the violation will stay on your MVR or criminal record, depending on what state you live in. Depending on where you are from and whether it is a misdemeanor or felony, there could be repercussions such as points added to your license, leading to suspension or revocation.

When you plead guilty to a speeding ticket or other traffic violation, it does not appear on your criminal record. However, if you’re found guilty of any type of crime concerning driving (such as DUI), the conviction will be recorded both on your driver’s license and on a background check. Criminal traffic violations are considered misdemeanors or even felonies, depending on the jurisdiction. If you decline to pay a ticket, it could appear on your criminal record, which can have consequences for employment and other situations. However, there are usually options of keeping tickets off your record, which include:

How Can Citations Increase Insurance Rates?

Your driving record can make a big difference in insurance rates. So, if you’re found guilty of violating traffic laws like speeding or DUI, your DMV will be alerted, and your MVR (driving history) updated accordingly.  Your premiums could rise by 35% for speeding tickets and 132% after DUIs, as our research has shown.

The more traffic citations you have, the higher your rates will be. If this is the first infraction, it might not make much difference in terms of driving habits, but if you’ve had two speeding tickets and now this one, it’s going to affect safe driver discounts and other potential future discounts.

If you’ve got a traffic citation, knowing how that will impact your auto insurance rates is essential. Some insurers automatically hike premiums for drivers with one or more citations on their record, while others won’t touch them at all. If you want the best quote possible and require some comparison shopping options, look around before making any decisions.

The Bottom Line of Tickets and Citations

Citations and tickets are nearly the same, but they differ depending on what type of violation you committed. The punishment you receive depends on whether it’s a moving or non-moving violation as well as your driving history with laws varying from place to place. In general, citations for a traffic law infraction will be more severe than just getting pulled over by police officers because there is no penalty imposed other than paying fines. Any moving violations will get expensive in fines which will be on top of the increase in your insurance, so make sure to remain aware.

In 2021, the average cost of flood insurance through the National Flood Insurance Program (NFIP) will be $958 per year…

The Cost of Homeowner’s Insurance in 2021

What Are the Average Rates for Health Insurance?

For many, health insurance can be a costly expense. To make sure that you are getting the best coverage for…

Don't get left out of the loop, make sure you subscribe to our newsletter below so you can be notified of our latest insights, tips, tutorials, sales and more!